Rocco is the son of Cruiser and Rosie. He is a smart very laid back boy. After 20 years Joe insisted on keeping a puppy and Rocco is the one he wanted. 🙂 Rocco started his show career at a UKC show and won Novice Puppy Best In Show! Rocco finished his AKC championship at just under two years of age. He is a two time specialty winner, Best of Breed winner and group placer. He’s just a young dog, so he will be spend time away from the show ring. We will be trying out weight pull, rally and maybe some obedience. At the 2016 Alaskan Malamute Club of America National Rocco finished his Beginner Novice obedience title and his Rally Novice title!

While waiting for Rocco to mature, he has been having fun in the Rally ring. At the 2017 AKC National, we went a little early so he could compete in Rally. He completed his Rally Excellent title. What a way to finish 2017!

Rocco is available at stud to approved bitches. 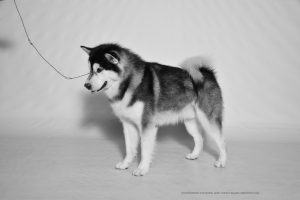 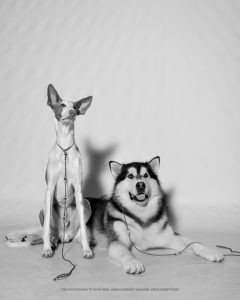 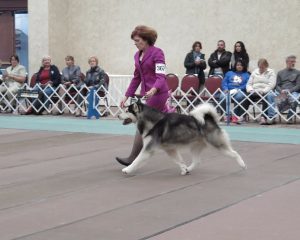 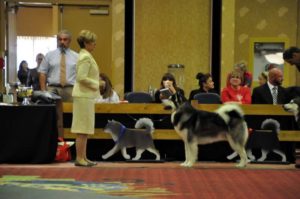 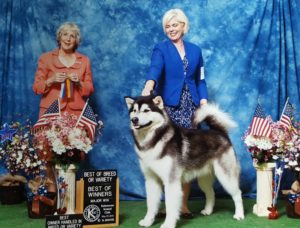 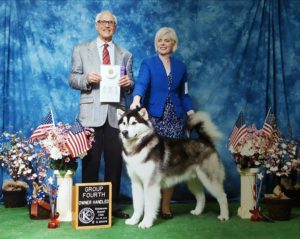 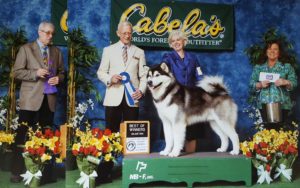 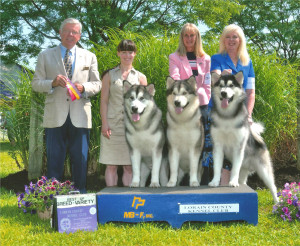 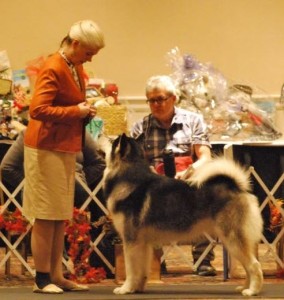 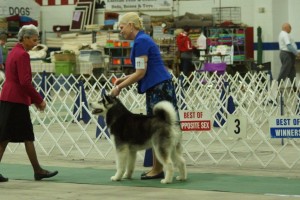 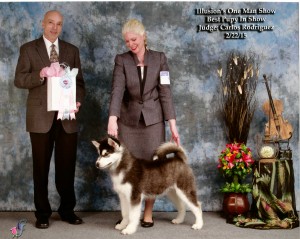 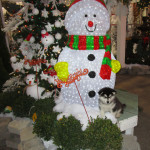 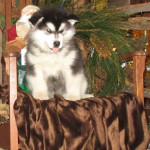 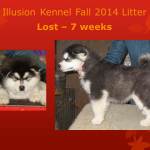