Okay, I know Wizard is a little different from our other dogs. 🙂 After meeting a few Ibizan Hounds, I was smitten with their funny personalities. I waited for just the right breeding and the right puppy for almost 5 years.

Look for Wizard in the obedience, rally and conformation rings.

We are so proud of our little hound! He worked really hard and ended the year as the #9 Owner-Handled Ibizan and achieved his first rally Novice leg! He even obtained two new titles at the malamute national in 2017!

Wizard was invited to the 2017 AKC National as the #9 Owner-Handled Ibizan in the country! He was awarded Best of Opposite Sex at that competition. He had fun in Florida all week, missing the first snow-storm of the year in Michigan.

Wizard has had a busy 2018 working on rally, obedience and lure coursing. At the 2018 National Week, he was first in his rally class and first in his obedience class, earning High In Trial for the National. He lure coursed twice in singles and won first place both times. We also competed in conformation and he won a 5pt major, finishing his championship on the last day! 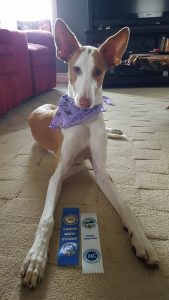 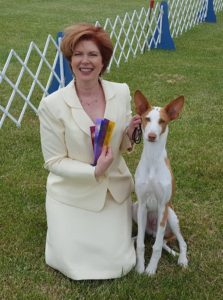 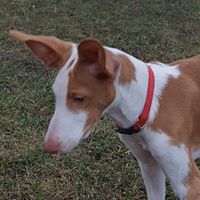 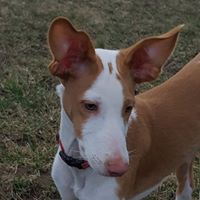 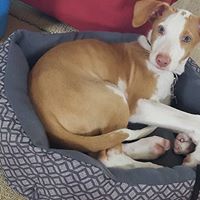 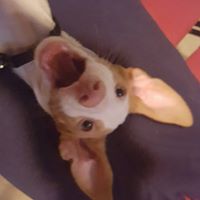