Autumn – Illusion In The Shadow Of The Wind

Autumn is the daughter of Tornado and Rosie. She is very balanced with lots of personality. Autumn is a 4 time BOB winner in local puppy shows, a Group 2 winner at the Toledo Kennel Club Match and a Group 1 winner at the Echo Hills Kennel Club Match. She has started her show career with a bang. She has been awarded Best of Opposite Sex, and two Puppy Group placements. Wow!

Autumn has been retired and is enjoying her new life with her new family. 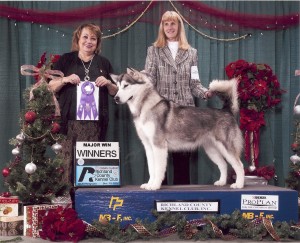 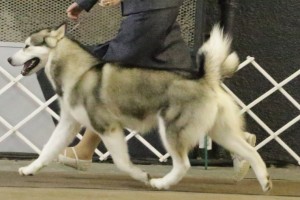 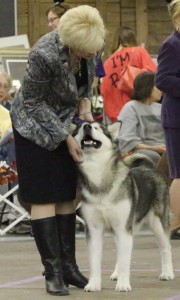 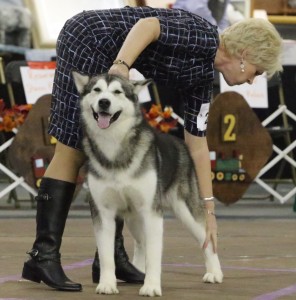 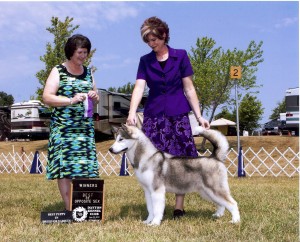 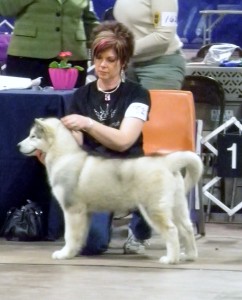 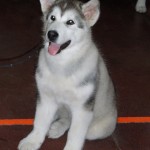 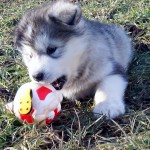