Tornado is the son of Ace and Fire.  He is the sweetest funny guy you will ever meet. His beautiful head and dark eyes give him a correct malamute expression. Tornado finished his AKC championship before the age of 17 months and has finished his weight pull title.

Tornado has children around the world that are Best in Show winners, group winners and placers, Best Puppy winners and multiple champions in multiple countries.

Tornado is an OFA excellent, elbows normal, CERF’d 2010, 2011, has a CHD number and is normal for polyneuropathy.

Frozen semen is available on a limited basis.

Tornado’s name – His name is a play on his mother, Fire’s, name. Beyond Imagination is a book written by David Copperfield in which several grand illusions are described. One of those illusions is the Tornado of Fire. He also earned the name Tornado as a puppy – it seemed there was always a mess left in the path of this one of twelve puppies. 🙂 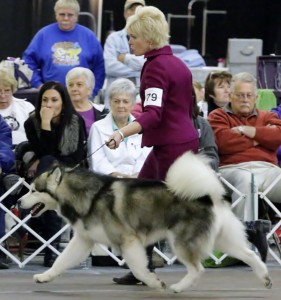 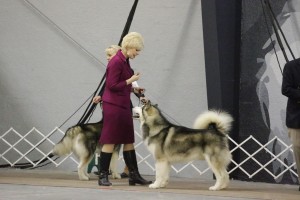 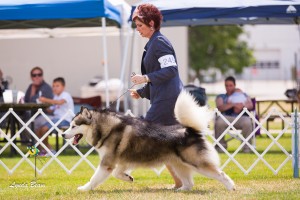 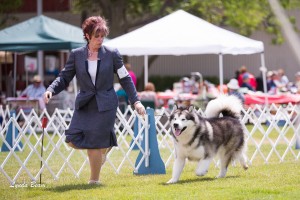 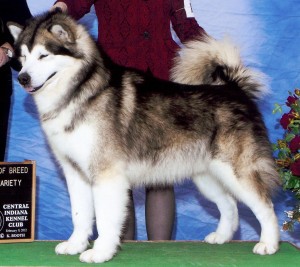 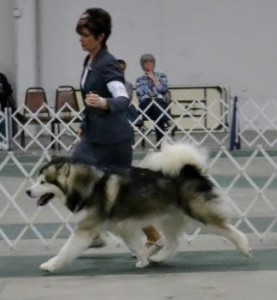 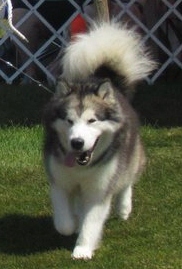 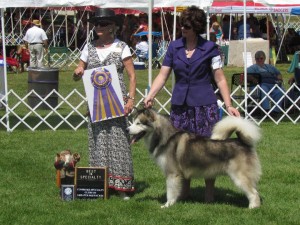 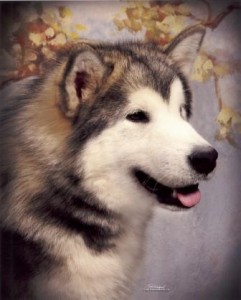 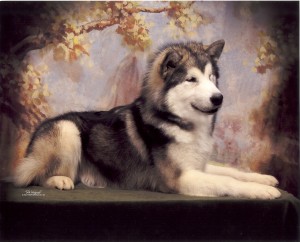 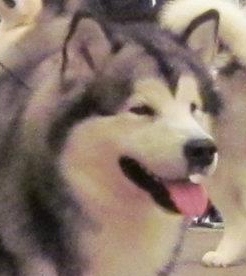 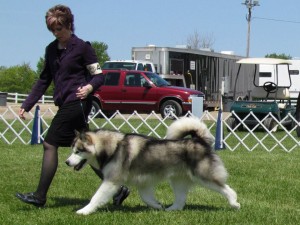 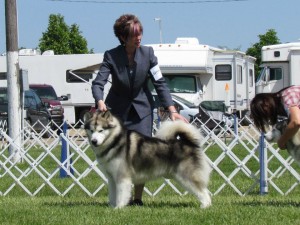 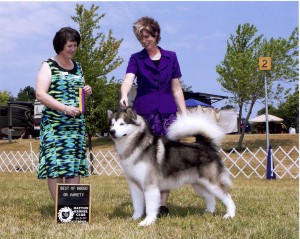